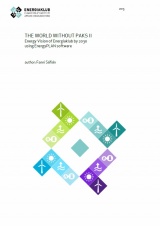 Energiaklub has prepared and modelled, using the ‘EnergyPLAN’ energy planning software, the energy vision that offers a reassuring and in a number of respects better solution for meeting future energy demand without Paks II. The results show that all the energy demand in Hungary can be satisfied in 2030 without Paks II, and 27% of the electricity can be produced by renewable energy plants. This can be achieved through the rationalisation of energy consumption, energy efficiency improvements, the priority treatment of renewable sources of energy and the replacement of the centralised energy system with a flexible, decentralised system.

The calculations of Energiaklub indicate that electricity demand will fall short of the projections used to justify the necessity of Paks II, which leaves more time for the installation of the necessary additional capacities. This in turn allows us formulate the energy vision of Hungary after carefully thought-out, broad professional and public consultations, having considered transparent arguments and counter-arguments as well as background calculations. Energiaklub considers that the construction of Paks II would definitively determine whether Hungary will have, in the long term, a nuclear energy driven, centralised energy system dominated by a few large power stations (and large corporations) or a decentralised energy system designed for sustainability and relying primarily on local, renewable resources. These two routes represent different energy paradigms; of these, the vision of Energiaklub is clearly a flexible energy system giving priority to renewable generation.

The research conducted by Energiaklub broke this concept down to concrete, realistically achievable targets for 2030. For this, we looked at and analysed the papers of numerous professional actors: Hungarian and international statistics, trends, forecasts, research papers, potential calculations, background papers, strategies and visions. The existing research results were supplemented by calculations performed by ourselves and the contributing experts so that a complex model with detailed data content is constructed.

Energiaklub used the Danish-developed EnergyPLAN energy planning software to examine the workability of the vision. Since 1999 the program has been used to prepare and analyse numerous research projects and alternative visions, for instance in the UK, Ireland, the US and China. The Danish alternatives worked out by the developers of the software were instrumental in achieving that the official energy strategy of Denmark relies exclusively on renewable energy sources for 2050.
The software models the entire energy economy of a country or region, covering all types of energy requirements of every sectors (residential, agriculture, industry, services, transport). EnergyPLAN models and analyses one year of the operation of the energy system in an hourly breakdown, which was a key consideration in our software selection due to the continuous fluctuation of weather-dependent renewable sources and of electricity demand.
We verified the applicability of the programme to Hungary by setting up a Hungarian energy model for 2011. The results were almost identical with the actual statistical figures.

The modelling of the vision of Energiaklub for 2030 yielded the following results:

The purpose of the vision of Energiaklub is to demonstrate that alternatives to Paks II do exist; yet their comparison and broad professional consultations are still waiting to happen. In this spirit, Energiaklub will appreciate any feedback or comments on this document, which we see as an issues paper. We will take such feedback into account when preparing the economic assessment of the 2030 vision, which will facilitate a comparison with the costs of Paks II as well. Finally, a model will be prepared for the decades beyond 2030 to examine the operation of the Hungarian energy system without nuclear energy. 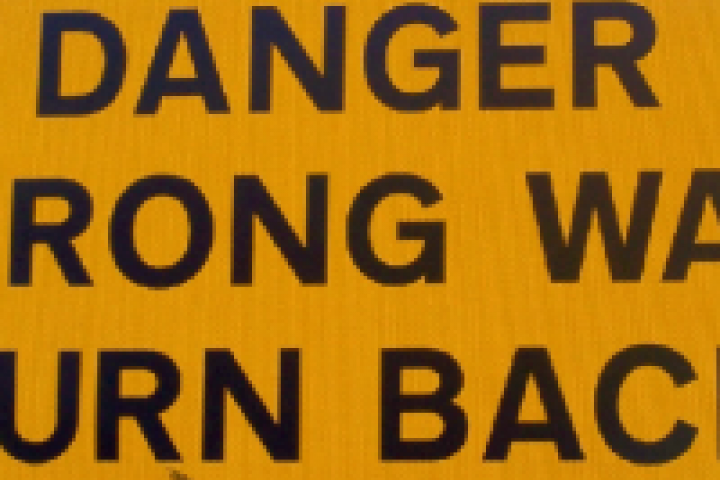 Is it really the deal of the century? - Russian nuclear power plant from Russian loan in Hungary

The Hungarian government stated that the nuclear power plant project in Paks is the deal of the century. The question is: for whom? Although the government has not presented Hungarian taxpayers any...