There is no need for Paks II, as Hungary could supply its future energy needs without a new nuclear power plant. This was revealed by a study, prepared by Energiaklub, which proposes a much more favorable solution instead of this single, unnecessary 12 billion Euro investment. All this can be achieved by rationalizing energy consumption, carrying out developments on the field of energy efficiency, reaching a high share of renewables and establishing a flexible, decentralized energy system. 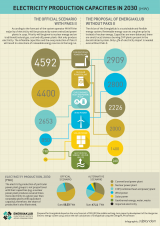 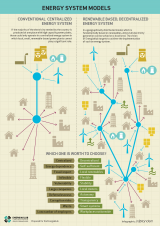 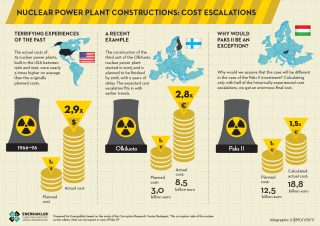