The one who’s got the energy, has got the power.

The energy sector is an important target for corruption. Partly because a lot of money is at stake: nuclear energy is one of the big businesses along with space research and arms industry. On the other hand government institutions are key actors in almost all energy sector segments and that by itself means a higher risk of corruption.

Since 2010 Energiaklub has been systematically mapping and describing the presence of corruption in energy affairs. We were the first one in Hungary to study state capture in energy policy.

Simply put, corruption means using power for the sake of private gains. Every investment project has its risks of corruption, even if some decision-makers ignore it.

Corrupt governments prefer huge, centralized, capital-intensive projects, as they can yield high corruption profits. Nuclear power plant construction is a textbook example of this, especially when the government is playing not only the role of the legislator, but also is the actor ordering the works – as it is in the case of Paks II. The situation is even worse if all relevant decisions are made almost totally in private.

Corruption is more threatening in case of long-term projects: while the income from corruption can be realized quickly, the costs of the project spread across several years. The construction of a nuclear power plant is practically the longest-term construction project nowadays. Nuclear power plant construction in Bulgaria has been going on for more than twenty years now and the results so far are a square made of concrete, a few unfinished buildings and several hundred millions of Euros’ worth of damage.

Projects like nuclear power plant construction involve a high risk of corruption. Experts say that such huge projects imply a 10-15% corruption loss. In case of Paks II that means a direct commission of corruption of about HUF 400-600 billion. In other words, more money can disappear from the project and end up in private persons’ pockets than the total budget of Budapest Metro line 4.

State capture is a special version of corruption. It happens when private actors and interest groups are able to influence legislative and policy-making processes, and use community resources for private aims. These actors can be representing the interests of both national or foreign entities.

In case of Paks II it is a serious doubt whether the Hungarian state is making its decisions on its own or is controlled by political actors. In the latter case we can maintain that state capture is present in the energy and general policy, which poses a significant threat to the security and energy security of Hungary. 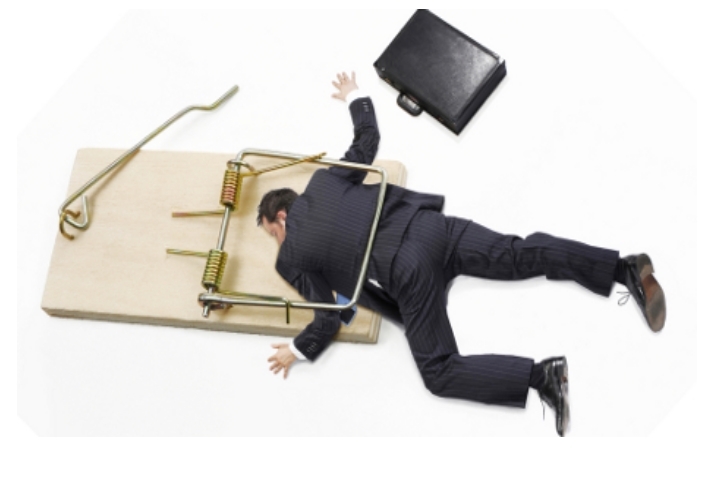