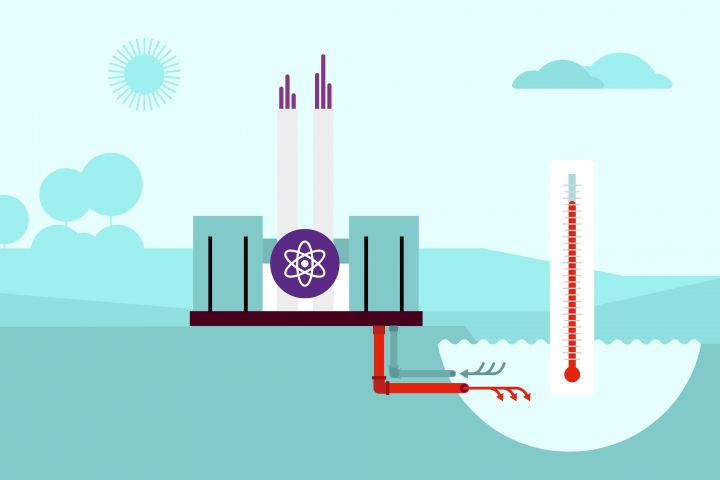 So far only limited and controversial information have appeared on the project, aiming to build two new units at Paks Nuclear Power Plant. In this paper we summarize this information, available as of...

Energiaklub's study on the budgetary policy aspects of Paks II.

In our project based on several years of analysing work, we examine Hungary’s energy policy through its most characteristic manifestations (institutions, legal background, financial budget, decision...