The recent decision of the European commission confirms that the planned Paks II nuclear investment involves state aid. This means that the government needs to devote hundreds, possibly that thousands of million HUF (several €bn) in addition to the 4000bn HUF (€12.5bn) capital expenditure. This confirms the findings of the earlier analysis of Energiaklub. According to the recent decision of the Commission the above does not constitute illegal state aid. 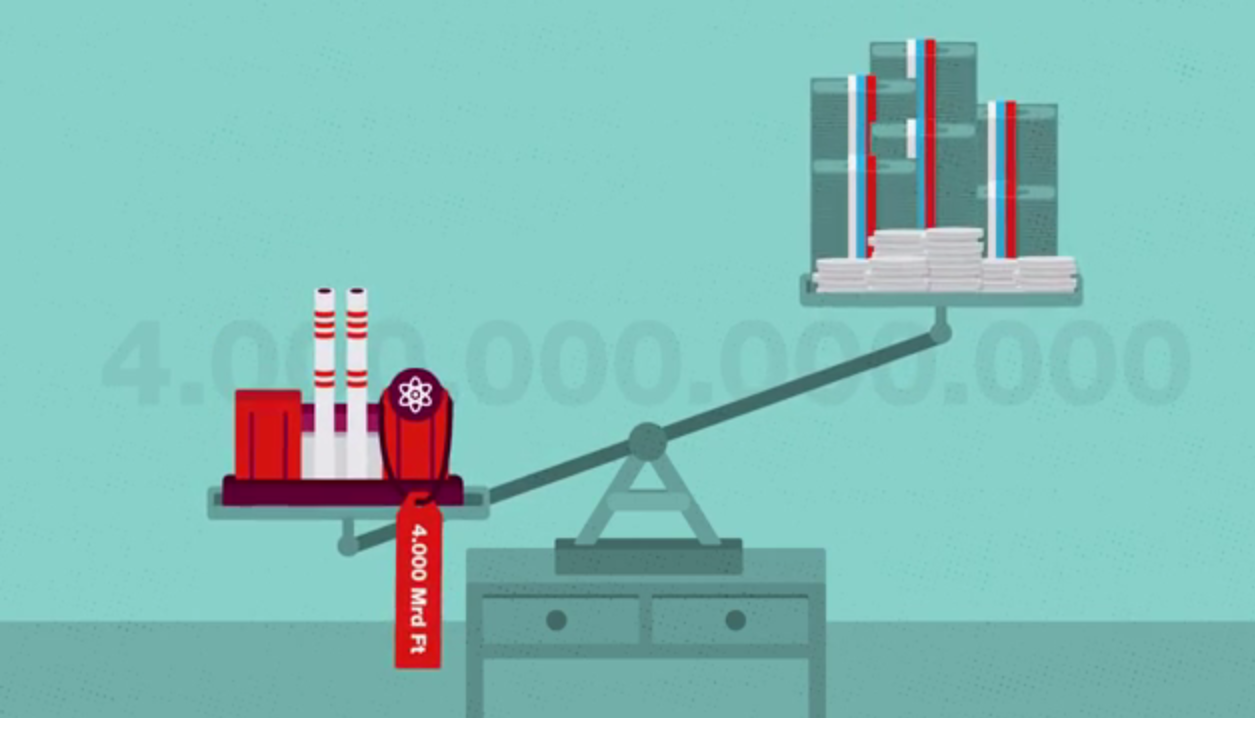 The decision of the EC concluded that Paks II would be economically unviable for a market investor, and it necessitates a large financial aid from Hungarian taxpayers. The Commission, however, finds this state aid compatible with the EU competition rules by referring to the 1957 treaty that established the European Atomic Energy Community. According to the EURATOM Treaty, the Union shall “facilitate investment and ensure, particularly by encouraging ventures on the part of undertakings, the establishment of the basic installations necessary for the development of nuclear energy in the Community”.

The EC decision gave approval to Paks II under EU competition rules, but only under certain conditions.

„Even the Hungarian government needs to acknowledge now that Paks II project can only be built and operated with the support of the Hungarian taxpayers. The signatories of the EURATOM Treaty sixty years ago have been naively putting their hopes in the glorious future of nuclear power. Today it’s obvious that nuclear power is clearly an expensive and unsafe way to produce electricity. It’s time to revise this outdated treaty,” says Zsuzsanna Koritár. The expert of Energiaklub added that the legal battle would be likely to continue at the European Court of Justice, where Austria and other member states are expected to appeal against the EC decision.

Background of the state aid decision

If you have any comments or questions, write to the authors!
Fabók Márton fabok@energiaklub.hu
Koritár Zsuzsanna koritar@energiaklub.hu