Our aim is to support local environmental organisations and communities to receive independent information and to engage democratically in the area of the planned Boda radioactive waste facility, the proposed uranium mine in Mecsek, and the Paks II nuclear plant investment.

In the Mecsek area, manifest serious environmental risks by restarting uranium mining around Kővágószőlős and by the planned Boda geological repository for the spent fuel of Paks NPP. The construction of Paks II and the lifetime extension of the existing Paks reactor blocs pose hazards for the broader region. In the occurrence of a severe accident entire counties can be evacuated.

The official propaganda does not fully cover the risks. Energiaklub and its local partners thus draw attention to the negative side of these nuclear investments.

In the area we are doing the following activites:

The project is funded by Open Society Foundations with additional support from the Grassroots Foundation. 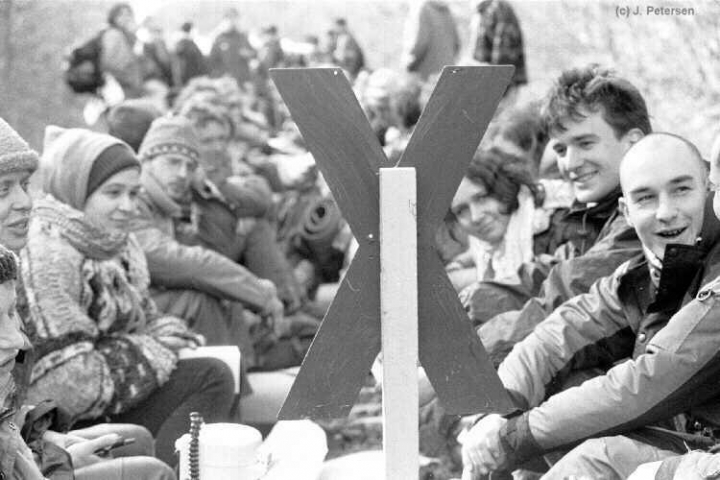 Support of local environmental activists together with our German partners

Our aim is to support local environmental activists on South Hungary together with our German partner organisation urgewald. In the area, the uranium mining plans in the Mecsek hills, the planned... 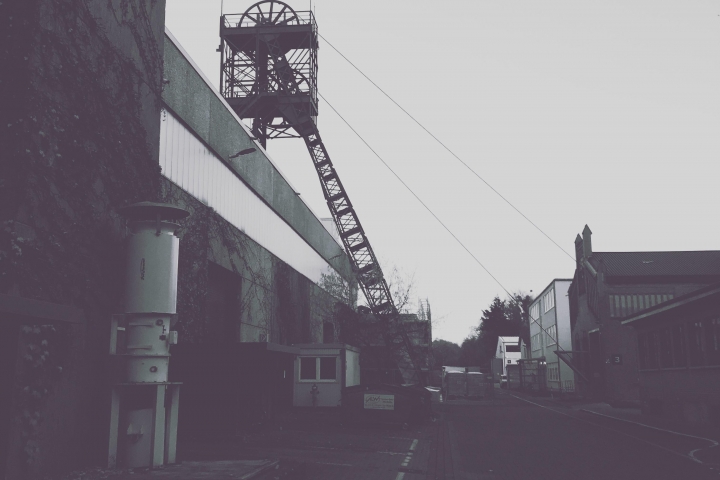 Between the 14 and 17 November together with activists from Pécs we went on a study trip. Young and middle aged people, students, journalists and researchers have joined Energiaklub, from different... 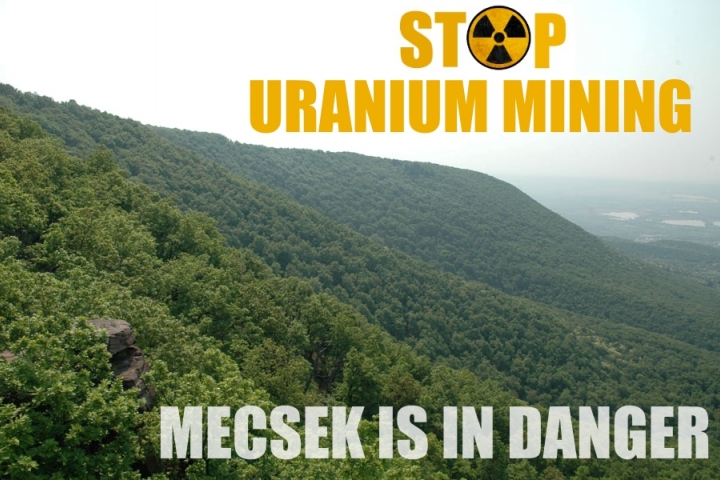 In the heart of the Mecsek hills a company with a mysterious background plans to open a uranium mine: formerly called Wildhorse, now it’s under the name of Hungarian Uranium Resources Ltd. Mecsek is...