Nuclear waste from Paks cannot be stored in Russia

Humanity has used nuclear energy for over half a century, and it has yet to find a feasible solution to process radioactive waste that will emit radiation for hundreds of thousands of years. At the conference organized by European organizations – including Energiaklub – we learned, among other things, that the Hungarian government has no vision about handling radioactive waste from the Paks power plant, why we cannot ship nuclear waste off to Russia, and that the European Commission has no definite standing about the use of nuclear energy.

Dr. Massimo Garribba, Director for Nuclear Safety of the EC Directorate for Energy revealed in his lecture the progress of the European Union’s directive on radioactive waste, and the development of related National Programs in EU Member States. Preparing a National Program is compulsory for all Member States: it must include the plans and technical solutions the countries plan to use to manage spent nuclear fuel and radioactive waste. The Commission will publish its first report on the programs, including individual assessments for all national programs. The Commission already highlighted a number of problem areas: most countries have difficulty assessing the costs of handling nuclear waste, and have no financial resources allocated to this; the method and location of final storage is undecided; and the schedules and deadlines for this process are unclear.

Márton Fabók from Energiaklub said that the Hungarian government approved the National Program this year  in August without taking into account the comments gathered in the course of the participatory procedure. The most severe issue with the program is that it fails to address the question of where and how Hungary will store the radioactive waste produced in the existing and planned reactors in Paks. Unfortunately, the recently completed environmental impact study does not answer this question either, but the competent governmental body issued the environmental license to construct the new power plant blocks nevertheless. (Energiaklub and Greenpeace submitted a joint appeal to the authority, the proceedings are underway.) The Hungarian National Program also fails to demonstrate how the public and civil organizations can participate in the decision-making processes concerning the management of spent fuel and nuclear waste. The program also fails to clarify financial resources for decommissioning the Paks I nuclear plant and for waste management. This is estimated to cost approximately 1650 billion Forints, which includes payments from the Paks Nuclear Power Plant, but over 800 billion Forints are missing from this amount – this will probably be paid by the Hungarian public at some point in the form of taxes.

Although the Hungarian government’s communications often include the argument that the radioactive waste produced at the Paks II plant will be stored in Russia, Vladimir Slivyak, nuclear expert at the Russian Ecodefense revealed why this is not possible. Russian legislation explicitly prohibits the import of radioactive waste from other countries. Spent fuel may be shipped to Russia and stored there temporarily exclusively for reprocessing, i.e. recycling. However, this process also produces radioactive waste, which will have to be shipped back to its origin country. In addition, there is only one, outdated reprocessing plant in Mayak, and it is technically unsuitable to process the spent fuel from reactors of the same type as Paks II (VVER-1200). According to the expert, in twenty years when Paks II could send any sort of nuclear fuel to Russia, the Mayak plant will be decommissioned as it will have reached the end of its lifecycle. Currently there are no known plans to construct new reprocessing plants in Russia, in part because this sort of enterprise produces significant financial losses.

Gabriele Mraz from the Austrian Institute of Ecology explained in her lecture that while EU legislation allows the export of nuclear waste to third (i.e. non-EU) countries, the adequate storage and management of this waste is the Member States’ responsibility. She added that in practice it is incredibly hard to monitor and enforce this.

The experts and commenting audience members of the conference agreed that it is unethical and irresponsible to operate nuclear power plants and construct new ones when nobody has a final and satisfying solution to the management of radioactive waste. According to Dr. Massimo Garribba, the European Commission cannot initiate a dialogue on decommissioning nuclear power plants as long as the EU legislation stipulating that all countries have the sovereign right to decide how they produce energy is in effect. EU legislation can, naturally, be amended, he added. In relation to the involvement of the public he expressed his private opinion stating that as long as we are afraid to discuss something we cannot solve it.

More information on the workshop is available in the report of the Joint Project team below.

If you have any comments or questions, write to the authors!
Fabók Márton fabok@energiaklub.hu
Koritár Zsuzsanna koritar@energiaklub.hu 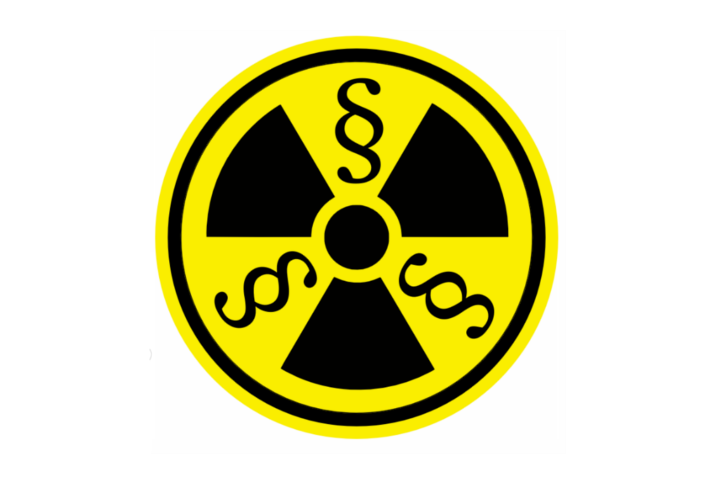 Energiaklub and Greenpeace Hungary submitted an appeal against the environmental license of the Paks II project as the Environmental Impact Study (EIS) used as a basis for the license is missing key... 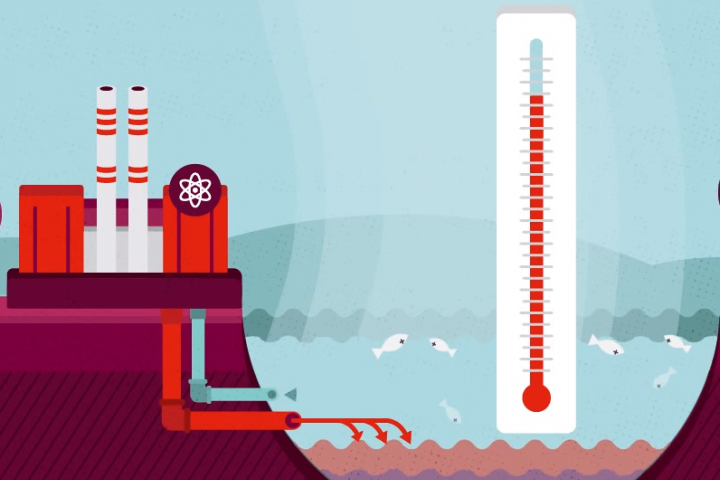