Fitting to the global trends the frequency and severity of the extreme climatic events in South-East European (SEE) region has been increasing due to climate change. Even though this phenomenon affects countries, territories and municipalities differently, there are common and region-specific challenges. SEERISK project took into account particular risks and horizontal challenges as well. The countries involved are territorially coherent: the cooperation concentrated on the Middle and Lower Danube Basin, where a wide range of natural risk types occur. There are regions or municipalities where flood is the predominant risk factor (e.g. in Senica, Slovakia), whereas in other project territories, unforeseeable thunderstorms cause serious damages (e.g. in Siófok, Hungary) or frequent draughts induce damage to agriculture (e.g. in Kanjiza, Serbia). In addition to climate related hardships, institutional, societal and organizational gaps hinder the adaptive capacities in the region such as low level of climate awareness, weak preparedness, territorial planning and administrational inefficiencies. 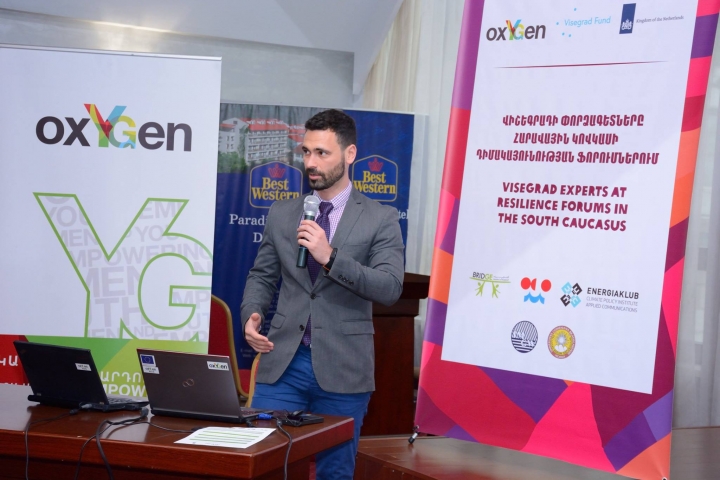 Climate adaptation related resilience forums have been organized in Georgia and Armenia between 29 May and 2 June with the participation of Visegrad 4 (V4) experts from Hungary, Slovakia, Poland and... 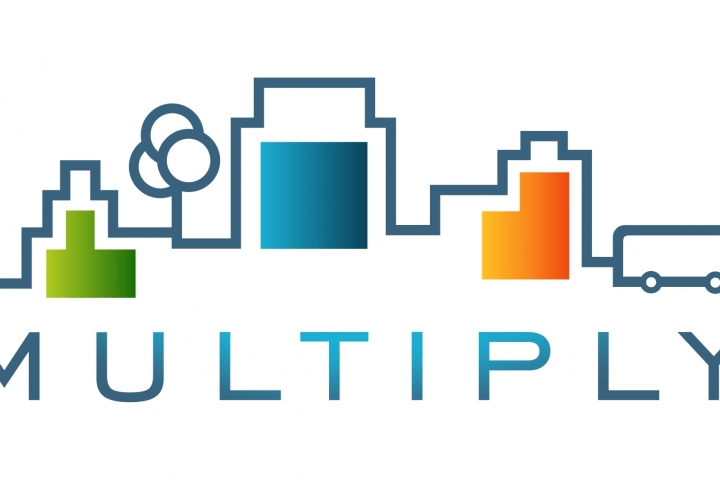