Energiaklub has been working on the phenomenon of fuel poverty since 2009. The present document summarises the result of our previous research as well as introduces our most recent insights and calculations.

Data on Hungary, previously unavailable, has now been collected within the framework of our NegaJoule2020 research project. This has made it possible to investigate the characteristics of fuel poverty in Hungary.Whichever we regard as the fuel poverty threshold, data in our survey has led us to the conclusion that the households which can be called energy poor are mostly the ones in (rural) townships, in neighbourhoods with detached houses or villages, as well as households in detached houses, primarily those with a bigger floor area. According to our model calculations, external insulation and the replacement of windows and doors would enable the majority of those who count as energy poor to be able to escape fuel poverty, due to the large amount of savings made on energy costs.In our opinion, thinking about fuel poverty only makes sense if it results in some measures being put into practice. In order to make the best use of taxpayers’ money and to support these measures, the clear definition and demarcation of the problem is necessary in such a way that the theoretical and practical approaches remain consistent. Hence at the end of our analysis we have stated the nature and definition of fuel poverty with the aim of initiating a constructive debate amongst experts and the relevant decision-makers in the field . 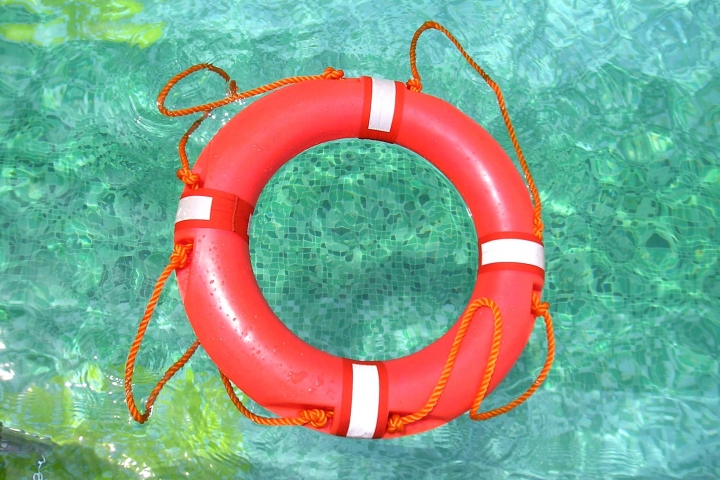 The Energiaklub has been working on the phenomenon of fuel poverty since 2009. The present document summarises the result of our previous research as well as introduces our most recent insights and... 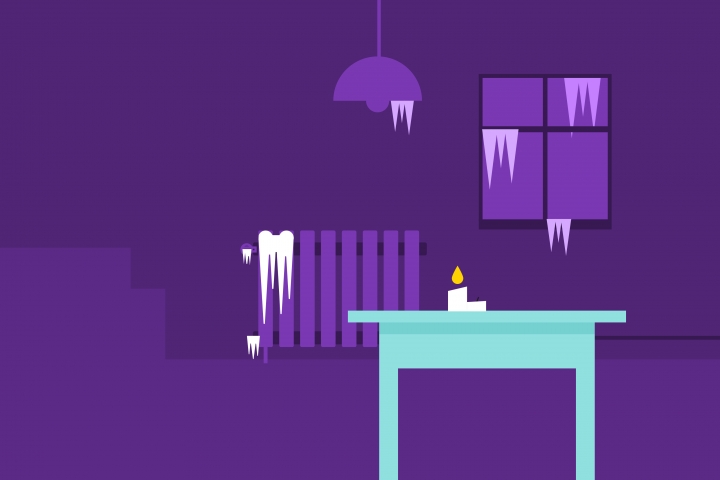 In the recent years fuel poverty has often been mentioned as a significant threat that has to be reduced as fast and effective as it is possible. It is part of govermental communication and appears in... 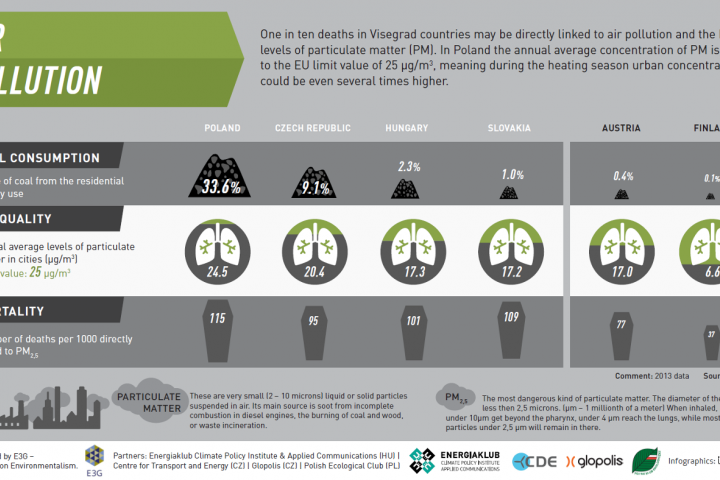 One in the deaths in Visegrad countries may be directly linked to air pollution and the high levels of particulate matter (PM). In Poland the annual average concentration of PM is close to the EU...

Mapping energy poverty in the Municipality of Józsefváros

Within the framework of the project, we provide professional advice services to the Municipality of Józsefváros in order to help eradicating energy poverty and accelerate the just energy transition... 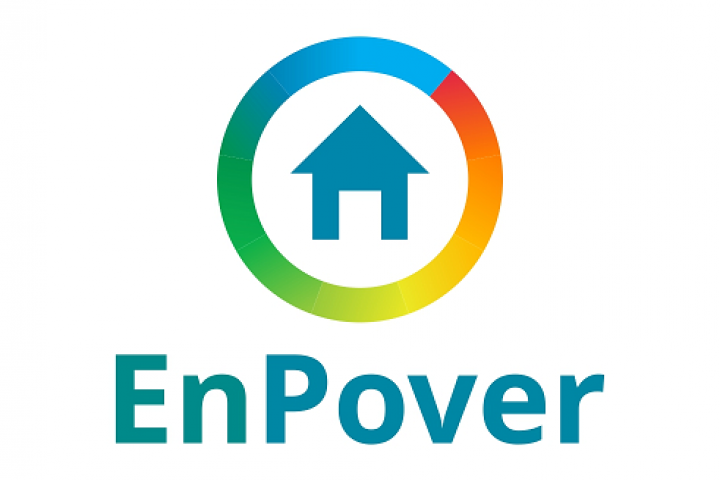 Hungary has one of the highest energy poverty levels in the EU. An average Hungarian household spends approximately 14-18% of its total income on energy-related expenses. The most affected regions are...

Manifold attempts are being made in European countries to tackle the problem of fuel poverty. Especially households with low income lack the capital to invest in energy or water saving technologies...