It is not a matter of question anymore that by the end of 2025 coal-based electricity generation will be phased-out at the Mátra Power Plant. Still, there is an important issue that how the coal-phase out will affect local communities nearby. Energiaklub, setting citizen’s perspectives as a core, examines the social impacts of the coal phase-out process, while the project further seeks solutions to ensure a just transition for the coal region.

The environmental and climate benefits arising from decarbonisation are unquestionably necessary, however those citizens who live in economically and socially coal-dependent settlements are facing several challenges due to the energy transition. It is therefore crucial to empower local communities and to act towards solving the economic and social challenges that are caused by coal phase-out.

To achieve the European Union’s climate neutrality by 2050, Member States are urgently in need of transitioning from a coal-fired electricity generation. Based on climate objectives, coal-firing and mining at Hungary’s last coal bastion, the Mátra Power Plant, Heves County will be permanently shut down by the end of 2025. During the course of Energiaklub’s 1-year, project, COAL-OUT examines the societal implications of the coal phase-out process and its already known or expected impacts on communities near the Mátra Power plant.

To implement the project, Energiaklub will collaborate with a local NGO and jointly carry out the following activities: 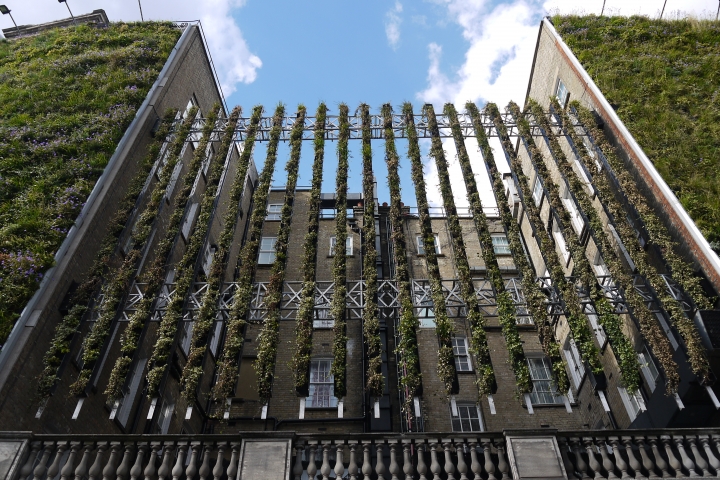 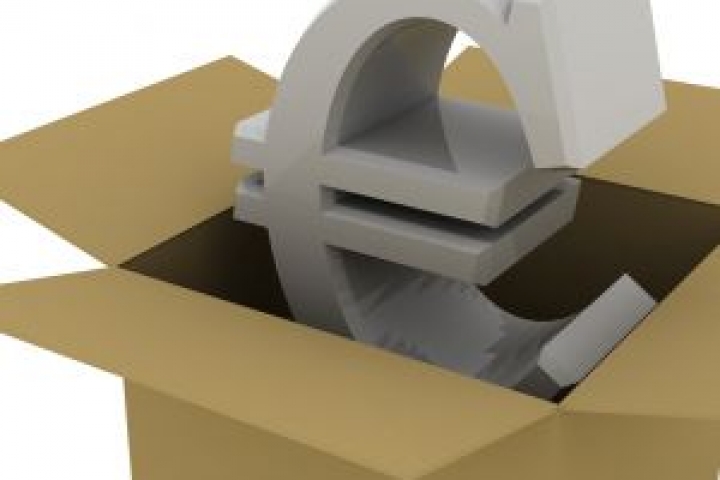 The meeting between 28 and 29 June 2010 in Budapest, opened by the EU’s Representative in Hungary: Mr Tamás Szücs, consisted of plenary sessions, insightful workshops and pragmatic site visits. Mr...