More than three fourth of the renovating households have achieved or even exceeded the expected savings after the refurbishment, as revealed by Energiaklub’s most recent country-wide representative sample survey.

One fifth of the households intend to implement energy related renovation of their homes in the near future. 41% of the households are planning the renovations because of the high energy costs. Most of the plans include the change of doors and windows (44%) and thermal insulation of walls (39%). In the past 10 years, 45% of those households which retrofitted their homes replaced the doors and/or the windows, while every fifth renovation aimed at the thermal insulation of the homes. According to the respondents, energy costs decreased by 22% in average as a result of the refurbishments. The biggest savings (24%) were realized after the thermal insulation of facades. There is a general lack of financing possibilities: four fifth of the renovating households financed or will finance the investments from their own budget. 15% of them used bank credit for the investment in the past. The average amount of the requested credit was 1.4 million Hungarian Forints (approximately 4.600 Euros) which is regarded to be too small in the bank practice, compared to the high administrative costs, especially in the case of single family houses. Hence, there is a need for state support.  According to the survey, 7% of the renovating households received state support in the last 10 years, while 12% of future renovators expect public funding for the investment. The survey shows that 80% of the supported households lived in apartment buildings. A number of researches showed, however, that the biggest energy savings can be reached in single family houses, both on household and on national level. Only a quarter of the renovations included expert calculations before the investment: the households typically research on the content of the investment themselves or seek their acquaintances’ advice. However, an expert would only cost a couple of ten thousand forints which is a very minor amount compared to the hundred thousands or even millions of forints’ value of the investment – especially if we take into account that professional counsel can save the family from the displeasures and unnecessary costs of an incorrectly planned investment. The survey was carried out between 27 February and 6 March 2014, having involved 1021 households via telephone. The sample was representative to the Hungarian residents in terms of age, level of education, region and gender.  The survey process was supported by Knauf Insulation, and professional associations and alliances. The Energy Efficiency Barometer was first carried out in 2013 by Energiaklub and the Hungarian Energy Efficiency Institute, in order to survey the attitudes of the Hungarian households regarding energy efficient refurbishments. 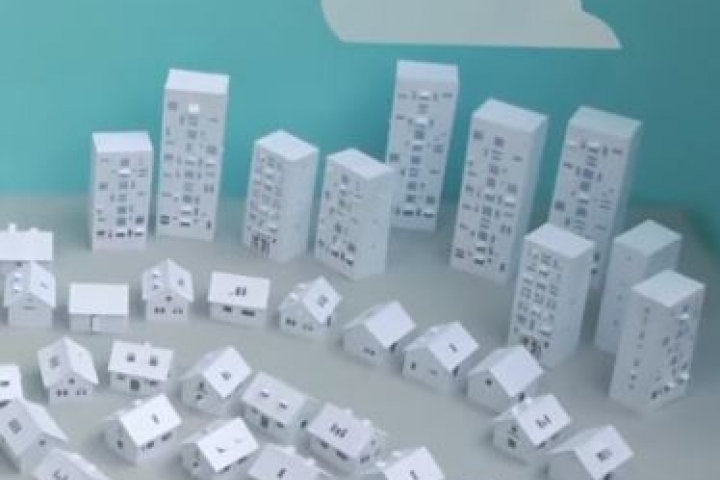 Our comprehensive survey examined the refurbishment and conversion plans of Hungarian households with a mansard or loft in cooperation with VELUX Hungary Ltd. The results show that Hungarians are... 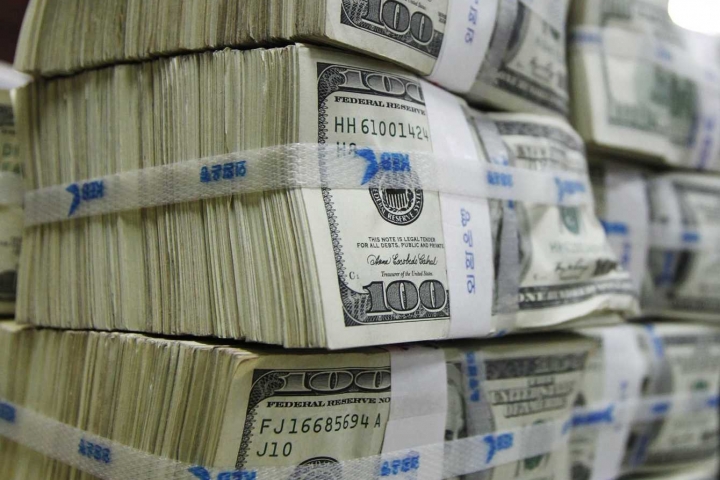 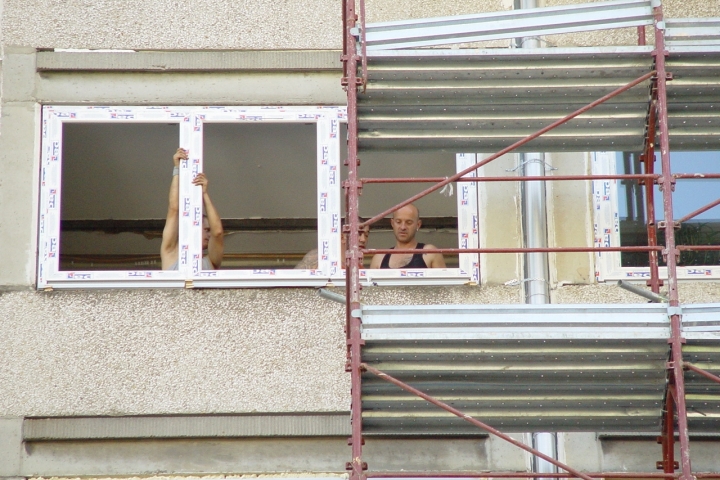 A quarter of Hungarian households would retrofit

24 % of the households in Hungary plan to improve their homes' energy performance. More than half of them would insulate their houses, thus insulation is considered the most popular investment related... 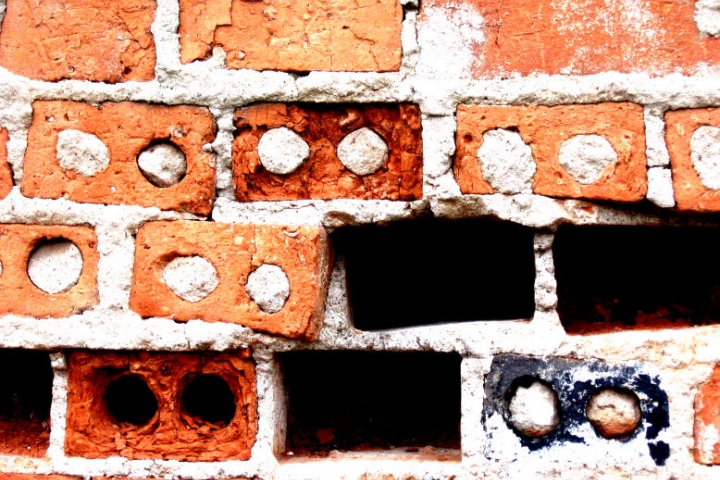 Energiaklub carried out the unique research project "Negajoule2020" in which the energy efficiency potential of residential buildings was examined. The research, based on a representative, large-scale... 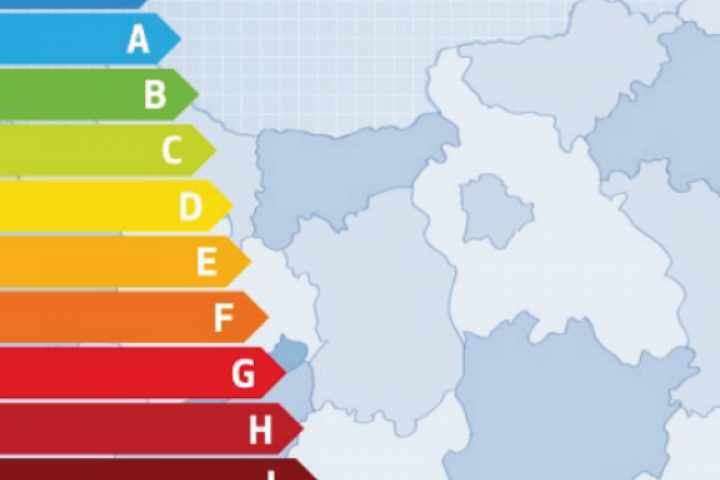