This morning, the premises of Energiaklub Climate Policy Institute were searched by the inspectors of the National Tax and Customs Authority. The search came without warning and was entirely unexpected. The search warrant revealed little about the reasons, it stated only that it is part of an investigation against an unidentified subject regarding a large-scale tax fraud case. During the visit, contracts, emails and about 300 invoices were seized.

The search involved exclusively a large-scale municipal climate adaptation training programme ran by Energiaklub which ended earlier in 2016. The programme was supported by the Norwegian/EEA Fund, with the managing authority of this portion of the Fund  being the Regional Environment Centre, an intergovernmental organisation based near Budapest.

We find this new process rather inexplicable: the previous tax investigations against Energiaklub and other EEA/Norwegian Fund beneficiaries were just completed in Spring 2016.  Those went on for about 18 months and found no evidence of any irregularities. Knowing the government’s hostility against organisations receiving Norwegian and other international funds, we can only hope that this is not a politically motivated procedure. 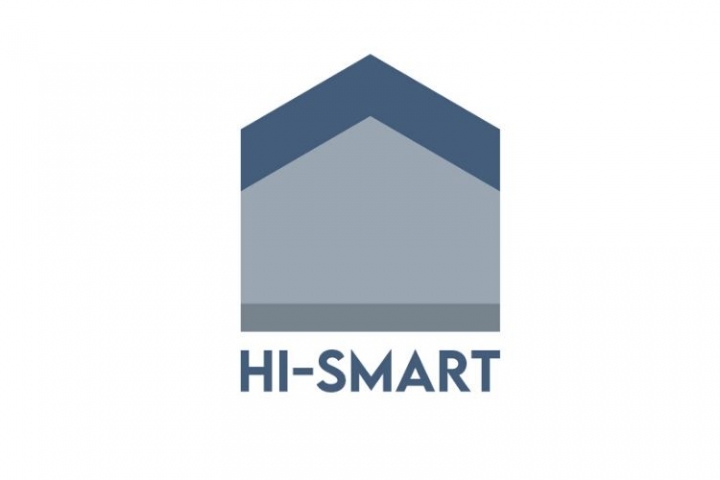 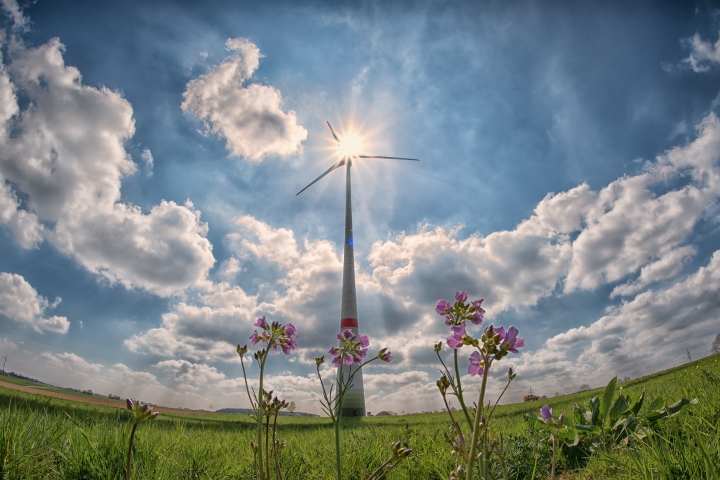 Renewable associations assessing National Energy Climate Plans before the Energy Council meeting next week. Visegrad countries are still lacking ambition to bet on renewables, but they are no longer a... 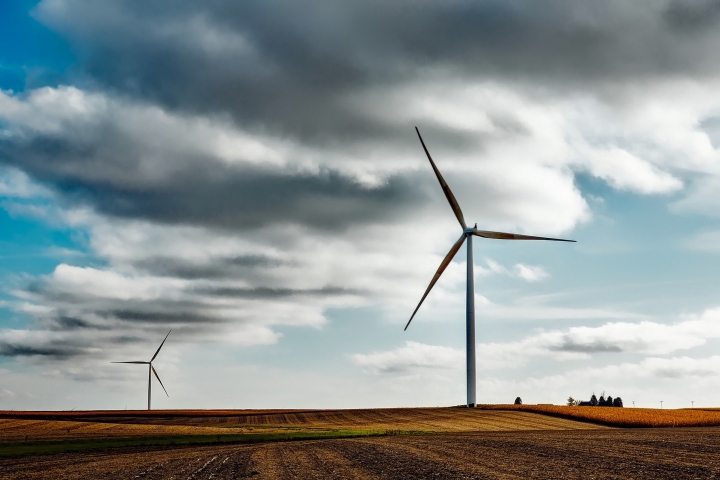 A nuclear vision with a solar boost

In accordance with the obligations set by the European Union, Hungary has also prepared its National Energy and Climate Plan for the next 10 years. The document sets out comprehensive goals and... 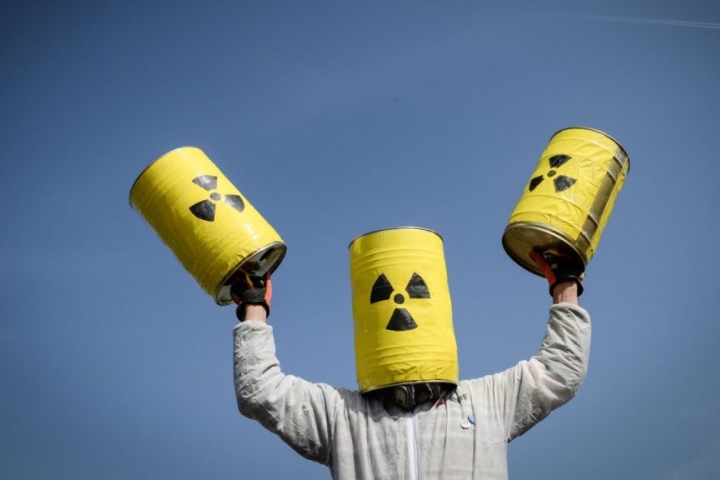 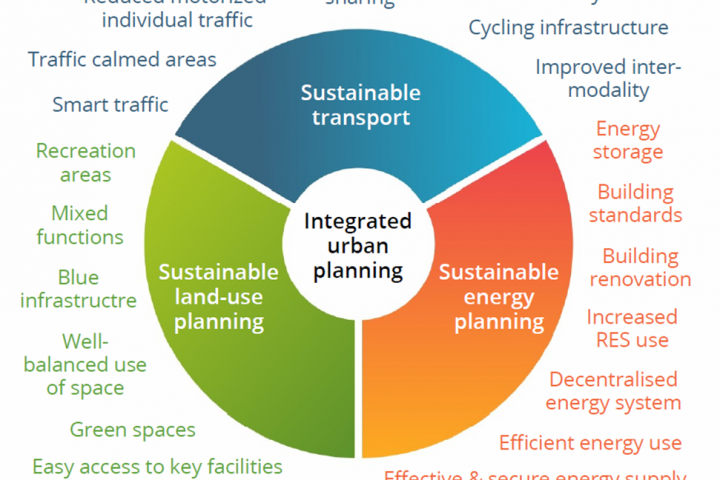 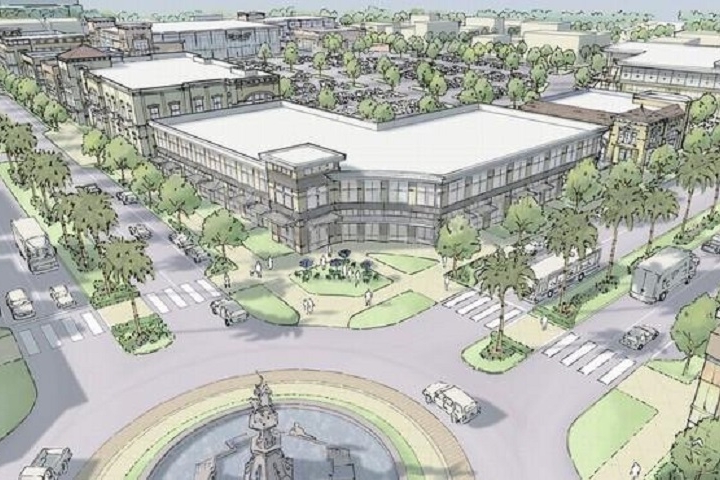 Committed cities to integrated urban planning have been rewarded

The winning cities as Committed and Forerunner cities in integrated urban planning- within the framework of our MULTIPLY project competition, proposed last year- have been rewarded, on the event of...

The overall aim of RenoHUb project is to trigger an upscale of the energy retrofits of the Hungarian homes through the development of an integrated business model (RenoHUb) that is capable to...